In 1896, a series of hideous murders of boy prostitutes occurs in New York City. Teddy Roosevelt, a newly appointed police commissioner asks upon Dr. Laszlo Kreizler, a criminal psychologist and his friend John Moore, a newspaper illustrator, to investigate the cases in secret. Later on Sara Howard, the secretary to the police commissioner joins them in the probe. Jewish twin brothers Marcus and Lucius Isaacson, both detective sergeants in the NYPD are the other members of the team.

In an era that nobody pays attention to the psychology in crime investigation, Dr. Laszlo tries to solve the mysterious cases of murders by focusing on the patterns of the crimes. He tries to find the motivation of the criminal while corrupt police and other city authorities prefer to cover the crimes.

The Alienist follows the cliché of Sherlock Holmes and other similar mystery movies. An intelligent doctor-detective, a male friend-assistant, and a few female characters work together to solve a case. On the other hand, unlike many mystery movies, The Alienist creates a mysterious atmosphere full of dark secrets overshadowed by superstitions. 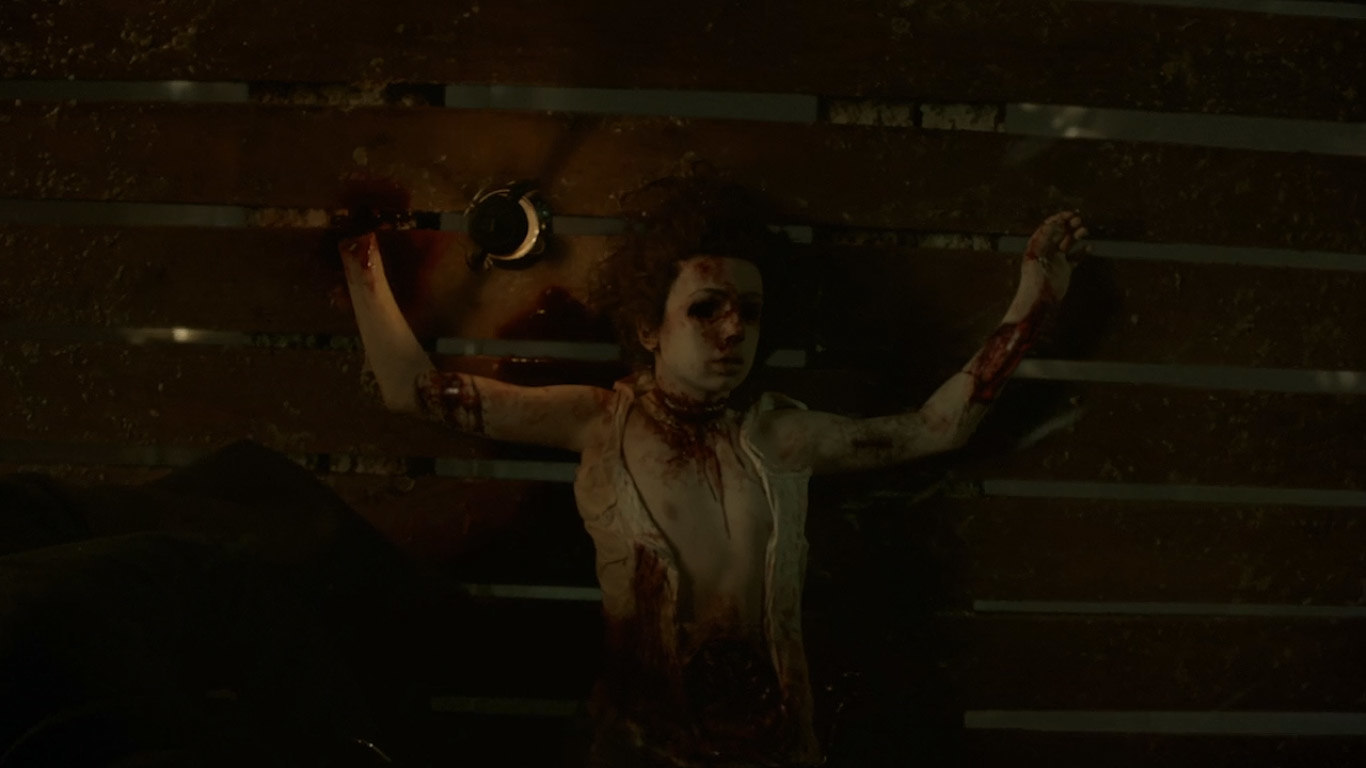 Not like Sherlock, Dr. Laszlo is not a self-praising snob who enjoys showing his intelligence in every second. He has a lot of empathy towards the victims and even criminals. His passion is more focused on understanding than being praised for solving a mystery. That is why he attempts to know his colleagues’ mentality as well his own amid investigating crimes. Despite this approach, he always keeps himself in a higher position and avoids going down with the flow of events.

Unlike him, John involves deeply with people related to cases but can’t get a better knowledge of the situation. He usually ends in a victim position or lost in surprise when he gains the information he looks for.

Along with these two fragile men, Sara proves herself as a headstrong woman who can work in a masculine environment that most men don’t respect any woman. She gets involved in the cases not only as of the secretary of commissioner but as a woman who cares to bring justice to criminals. Dr. Laszlo and Sara are more attractive than other characters of the series but their steps towards each other are very cautious. This hesitation creates the opportunity for John to get closer to Sara even she looks down at him.

Besides the crime story, The Alienist presents a new view of the American society in 1896: A whorehouse that young poor boys are working there as prostitutes, a predator who seems to be from a respected family, and a doctor who tries to understand the motivation of crimes as a psychologist. Even though some of the elements and events are different from history, most details are relevant to the historical era.

The Alienist has a twisted plot to keep the mystery alive. Dr. Laszlo’s team has to fight on two fronts: criminals and police. They find a hard opposition within the NYPD. Captain Connor and the retired Chief Byrnes who are committed to protecting the reputations of powerful people in New York attempt to obstacle the investigation of the crimes. This opposition and the complicated mind of the criminal cover the story with layers of mysteries.

Cargo: Survival of Humanity in a Pandemic

OUT OF THE BOX

Perfume: The Story of a Murderer: The Narrow Line Between a Self-Crucified Prophet and a Sinister

Perfume: The Story of a Murderer is a misleading title for a mysterious movie by Tom Tykwer. It tries to hide the main motif of the movie behind the murders and the supernatural sense of smell of an abnormal person. A person who has no smell of his own but obsessed with the small of others.